Home//News Hub // It's all happening

Sorghum from Central Queensland through to the Liverpool Plains has been the primary source of grower enquiry this past week, with the northerners well and truly into their harvest now. Pricing in the Gladstone and Mackay Port Zones had been lingering around the $300/mt mark for a week or two, however as the headers get a roll on and the early tonnes hit the bins, values have modestly corrected to settle around $290/mt.

It’s a different story in Southern Queensland and Northern New South Wales, with demand into Darling Downs container packers seeing values between of $310/mt and $320/mt being achieved, however these markets do command a healthy level of respect, with the quality needing to be Mickey (No) Mouse. Later harvested grain is proving to be of better quality, however the autumnal conditions are not helping harvest progress as shortened days and heavy dews see moisture levels stubborn to conform. With many driers having to have their cobwebs blown out for the first time in several years, the firm pricing is helping to offset the additional cost of bringing the grain into spec as harvest rolls on into June.

The generally softer tone to wheat, barley and canola markets has seen growers focus on planting, with the Northern New South Wales and Western Queensland districts nearing completion, whilst the Darling Downs is about to crank up into near ideal conditions.

There are plenty of wonderful images being shared around the country on social media, with many happy to report that they “only got bogged a few times” – a welcome problem when considering the last few years.

With pricing remaining historically strong, growers are focussing on getting the crop sown and well established before engaging the forward market, as the past few seasons experiences are still too fresh in everyone’s minds. With the planters going like the clappers ahead of forecast weather this coming week, it may be another quiet one for the marketers out there.

In other news, data released week also suggests a return to increased profitability for the feedlot sector in 2021/22, with a greater number of cattle heading to the feedlots after the past twelve to eighteen months of herd rebuilding, as well as replenished domestic feed stocks.

Successive droughts through 2017-2020 saw heavy selling, resulting in the national herd dwindling to its lowest numbers in 30 years. Feeders stepping back in is welcome news for those still holding significant on-farm and depot stocks, as being able to find suitably priced and voluminous market has been somewhat of a challenge of late. It’s comforting to know that we may be able to get through a good portion of those tonnes ahead of new crop coming on stream. 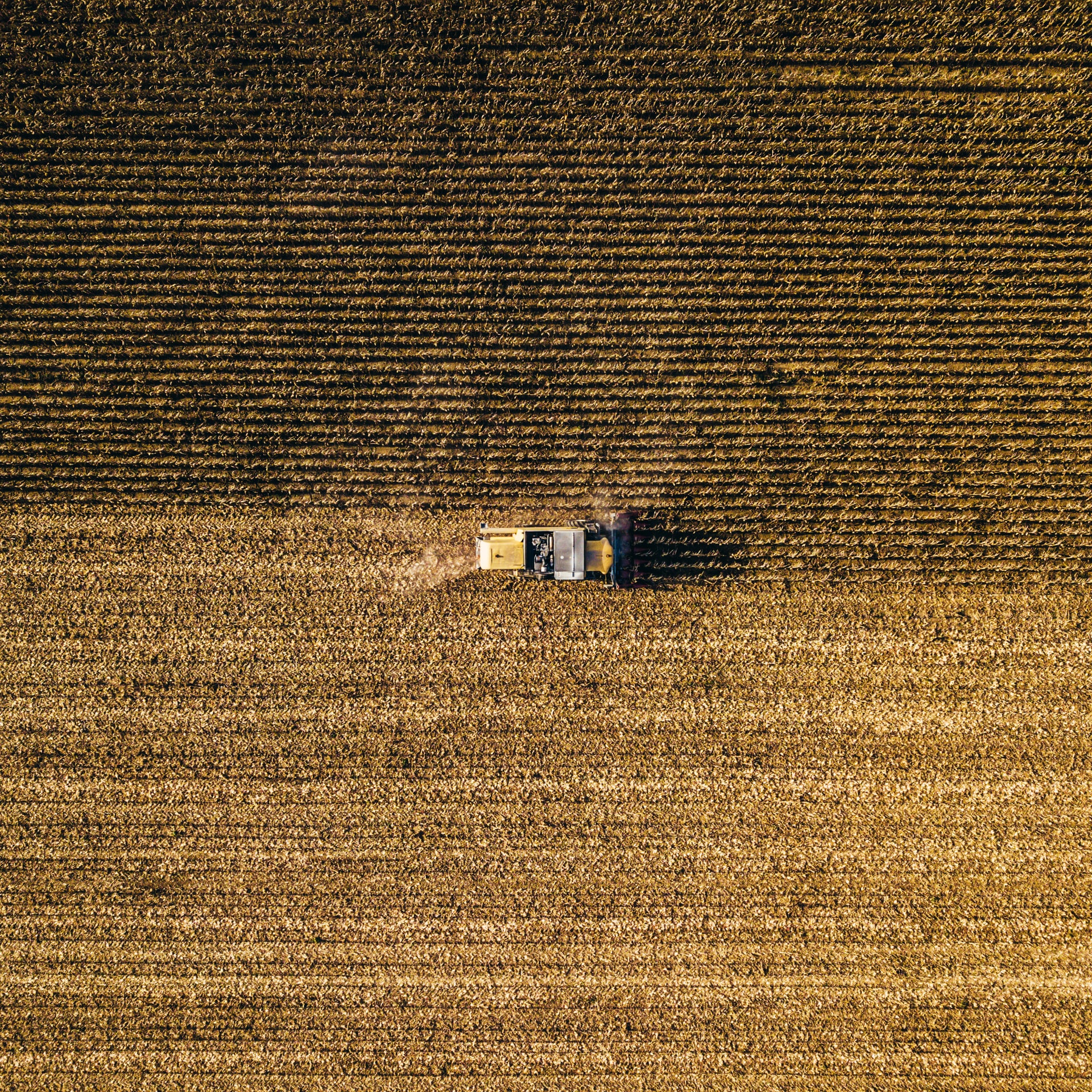