The Volatility – ‘liability to change rapidly and unpredictably’

The rapid escalation of conflict in Eastern Europe is frightening, unprecedented and the toll on humanity is devastating. The uncertainty of the situation is driving Agricultural commodity markets into territory not seen in almost a decade. With Ukrainian ports closing, damaged infrastructure closing oilseeds crushing plants, errant missiles hitting bulk grain shipments, tough economic sanctions on Russia and possible issues with planting, the outlook for commodity markets can be summed up using one word, volatile.

Wheat, soybeans and corn are all surging with the former two commodities approaching 10-year highs. Crude oil traded over USD$100/barrel, up almost 100% year to date as the uncertainty around Russia, the second largest exporter of oil, makes an impact.

The value of agricultural trade out of Ukrainian and Russian ports is of significant importance to global markets. According to the February USDA WASDE report, these countries export a collective 60 million tonnes of wheat and 38 million tonnes of corn - representing approximately 30% of global wheat exports and 19% of global corn exports. Furthermore, Ukraine produce approximately 6-7 million tonnes of sunflower oil per year which is adding further pressure on what is already a very tight global oilseed balance sheet.

The heightened levels of volatility have been extraordinary for markets. In particular, wheat has been on a rollercoaster ride trading limit up, limit down then limit up again. Aussie wheat swaps are now well over AUD$450/tonne whilst Matif Rapeseed has breached AUD$1,000/tonne on the back of these uncertain times.

The longer this conflict lasts, the further we will encounter disruptions to global trade and that’s before we start on the production issues that could ensue.

Market participants may take some steps to reduce overall exposure for the time being as we gravitate from a market somewhat determined by fundamentals (supply and demand) to one politically charged and fraught with extreme volatility and unpredictability. Challenging at the best of times, this new trading environment makes it impossible to try to even imagine the future direction of market movements.

Furthermore, we should not ignore the fundamental issues lingering at present either. The US winter wheat crop is currently at the tail end of the emergence window with only 45% rated as good to excellent. That coupled with the potential for a delayed or worse Ukrainian corn sowing window due to commence in April/May could have huge ramifications on the global balance sheets.

Domestically, in the short term we will battle to capture the full value of market movements as shipping slots are already fully booked out for the next three months

One thing for certain is that we can only expect the uncertainty to persist whilst the variability in potential outcomes remains large. There are far more unknowns than knowns today.

Let’s hope for everyone’s sake, particularly those innocents in the midst of this conflict, that a level of humanitarianism can be met before any further irreparable loss and damage is encountered. 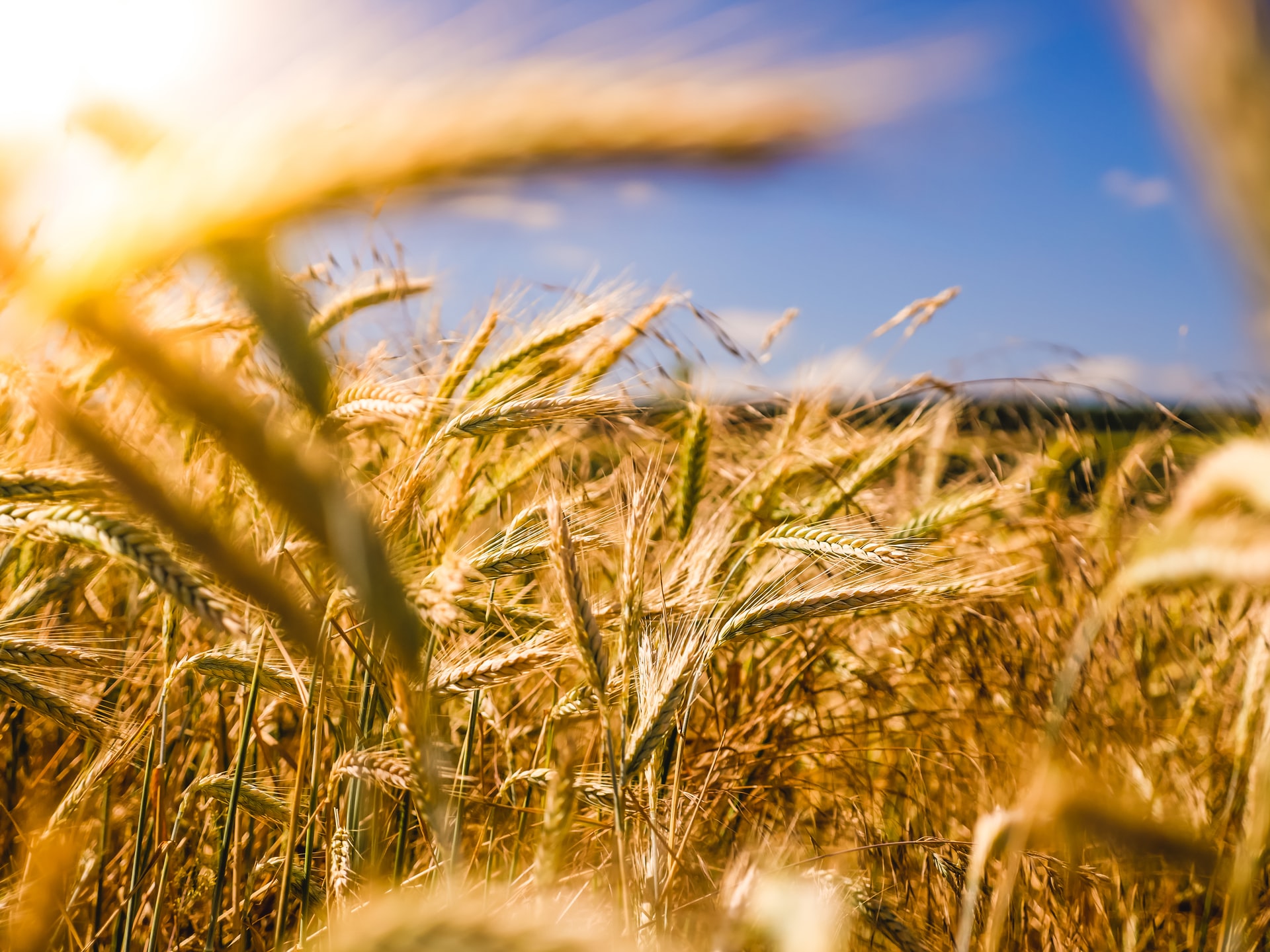