ABARES has forecast wheat production at 32.6mmt, barley at 12.5mmt and canola 5mmt with overall total winter production forecast at 54.8mmt, which would make it the third biggest crop on record behind last year and 2016/17.

Queensland overall is expected to have a phenomenal season producing 63% more grain then last year’s winter crop at 2.7 million tonnes, 1.8 million of which is wheat. The northern cropping belt received less than optimal rainfall throughout winter whereas the southern regions received average to above-average rainfall over the same period. With temperatures reaching mid-twenties to low thirties in parts last week, harvest start dates have been bought forward to commence in 10-15 days’ time.

Throughout NSW, winter crop production was forecast to be the second largest on record at 16.1mmt, 3mmt behind the record set last year. With the BOM predicting spring rainfall to be above average, the state is in the box seat to capture the full seasons potential.

The BOM’s forecast wet spring brings mixed reviews. On one hand it will be perfect to finish off crops enabling the potential to be reached across the board however as it stands today, the Hume Weir is full and both Burrinjuck and Blowering Dam are over 95% capacity. Any major rain events in the short term will have those farmers bordering the down stream river systems on the edge of their seats.

Further south in Victoria and the state is enduring a tougher growing season in particular the Mallee and Northern Wimmera which have experienced well below average growing season rainfall to date. ABARES forecast production to be down 20% from last years crop at 7.7million tons with wheat making up nearly half of that at 3.7million tons.

South Australia is much like Victoria, with the Mallee just hanging on and the rest of the state looking for a drink. There are parts withing the Eyre, and Yorke Peninsula and Lower south east that will do the heavy lifting this year.

The potential of the WA crop has been very well documented all year with an increase in area planted coupled with above average rainfall throughout the growing season. Over the last fortnight, the state has encountered major frosts of which the damage is yet to be largely realised. A hefty area of the Kwinana zone has been exposed with the lowest temperatures registering -5 degrees and below zero for up to 7 hours in parts of the Merredin region. Unfortunately for now, the WA crop is demonstrating strong similarities to the Geelong Cats season, all the promise however deteriorating when it matters most. In grain market wires it has been wheat and canola that have been hogging the headlines of late, however barley markets are also starting to attract some attention providing good news for growers of Australia's second largest winter crop.

Australian grain and oilseed producers continue to have one eye on the weather map, the other on the bidsheets, as prices that were considered “aspirational” only a few short weeks ago are being achieved just as the bureau adds some welcome colour to the forecast for much of the East Coast.

As the weather season starts to come to a close for the Northern Hemisphere production and the news of the Canadian canola seed production issues well digested by the market, what is next for the canola seed market and what does that mean for New South Wales new crop pricing? It seems the age-old saying, 'one man's misfortune is another man's opportunity' is playing out in Australia this season... 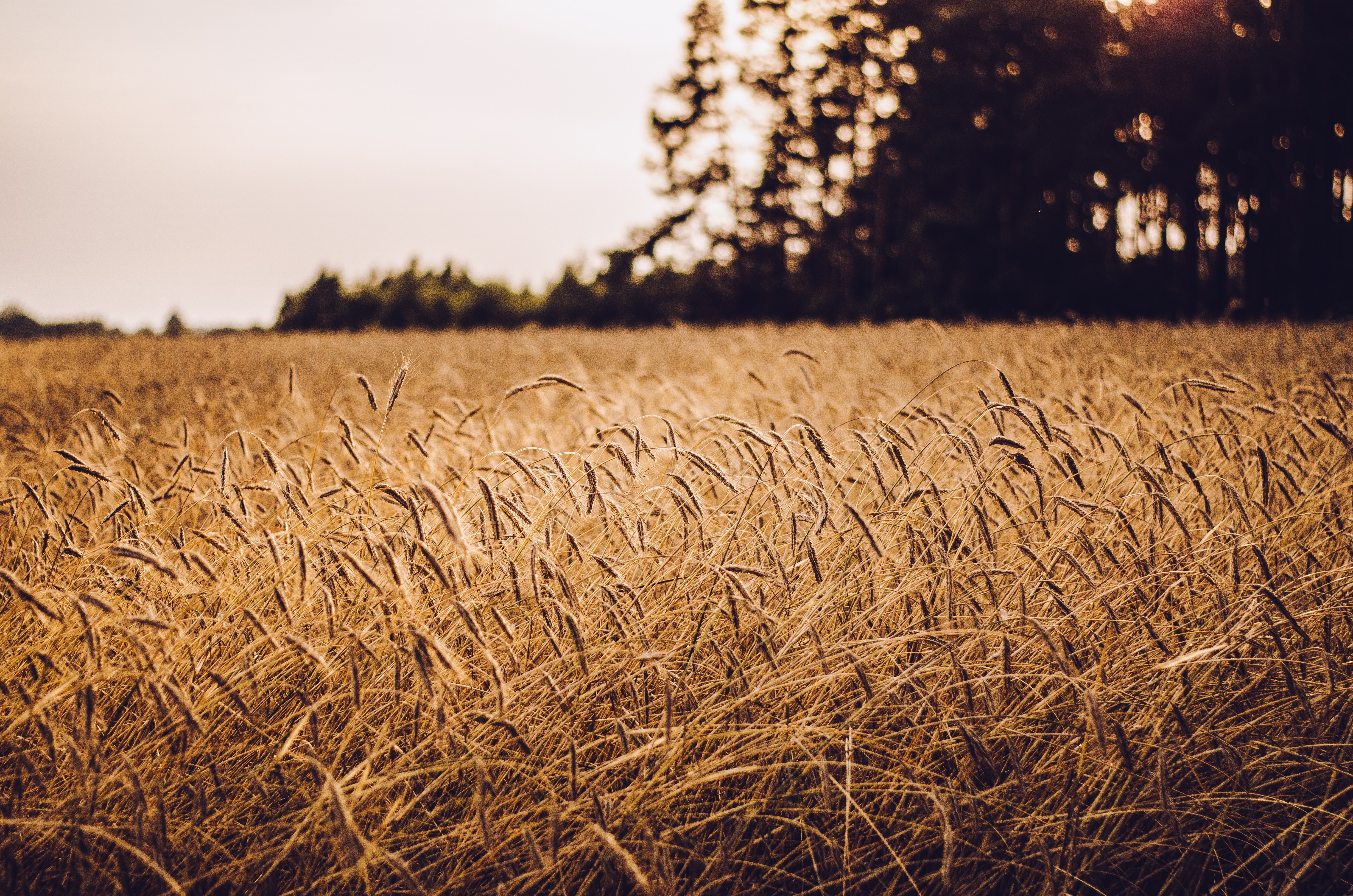