With July almost in the books and weather continuing to be cold, rainy and windy across most of the cropping regions of Australia, conditions couldn’t be better as we approach spring. June and July have delivered above average rainfall for nearly all cropping regions with limited frosts compared with previous years.

With the recent rain events over Australia’s cropping regions, it would be fair to say that conditions are too wet in some places.  While this may cause concerns for the impacted regions, at a high level national level, the consensus is we are better off wetter as we approach the final stretch of crop growth. With current restrictions limiting movement across the country, we thought we would take you on a written crop tour across Australia’s farming landscape, help provide a picture of how things are progressing in regions outside of New South Wales.

Starting in Western Australia, farmers received excellent rain through Autumn and the crop got off to a fantastic start. Optimism in their crop hasn’t diminished with the delivery of very good winter rains and the crop shaping up to rival 2016. There are issues of too much moisture in isolated areas but as stated earlier, this shouldn’t be detrimental to the state’s overall production.

Heading east into South Australia, after a very slow and late germination the crop has responded very well to above average winter rainfall. Confidence is building for farmers across the state as their soil moisture profile increases and the days start to get longer and warmer.

It’s been a similar story for most of Victoria. The state received late autumn rains causing patchy germination in the western regions, however winter rain has been a savior. Most cropping regions have received well above winter rainfall averages and are building moisture heading into spring. Canola has been slow to cabbage up this year, but the cereals are looking promising. Like Western Australia, New South Wales is flying along and farmer confidence is high. After last year’s record harvest, it seemed ambitious to expect back to back bin-busters, but as a state they are right in the hunt. Plenty of weather is still to play out and like most of eastern Australia, the crop behind schedule in growth, however moisture is plentiful.

As we finish our crop tour in Queensland, farmers here are looking to experience the biggest increase year on year to their winter production. After a very strong and timely start to the sowing season, they have continued to receive good rains over Winter and are well positioned for a big harvest.

As stated above, things are looking very positive after a kind winter period thus far. What further helps with the confidence levels is that forecasters anticipate that Australia has a strong chance of receiving above average rain through much of Spring.  This is due to a current negative IOD and the potential for a La Nina, both weather patterns being positive for rainfall. If this were to occur, there is no doubt that Australia should be bracing itself for one of the greatest winter cereal harvests on record. 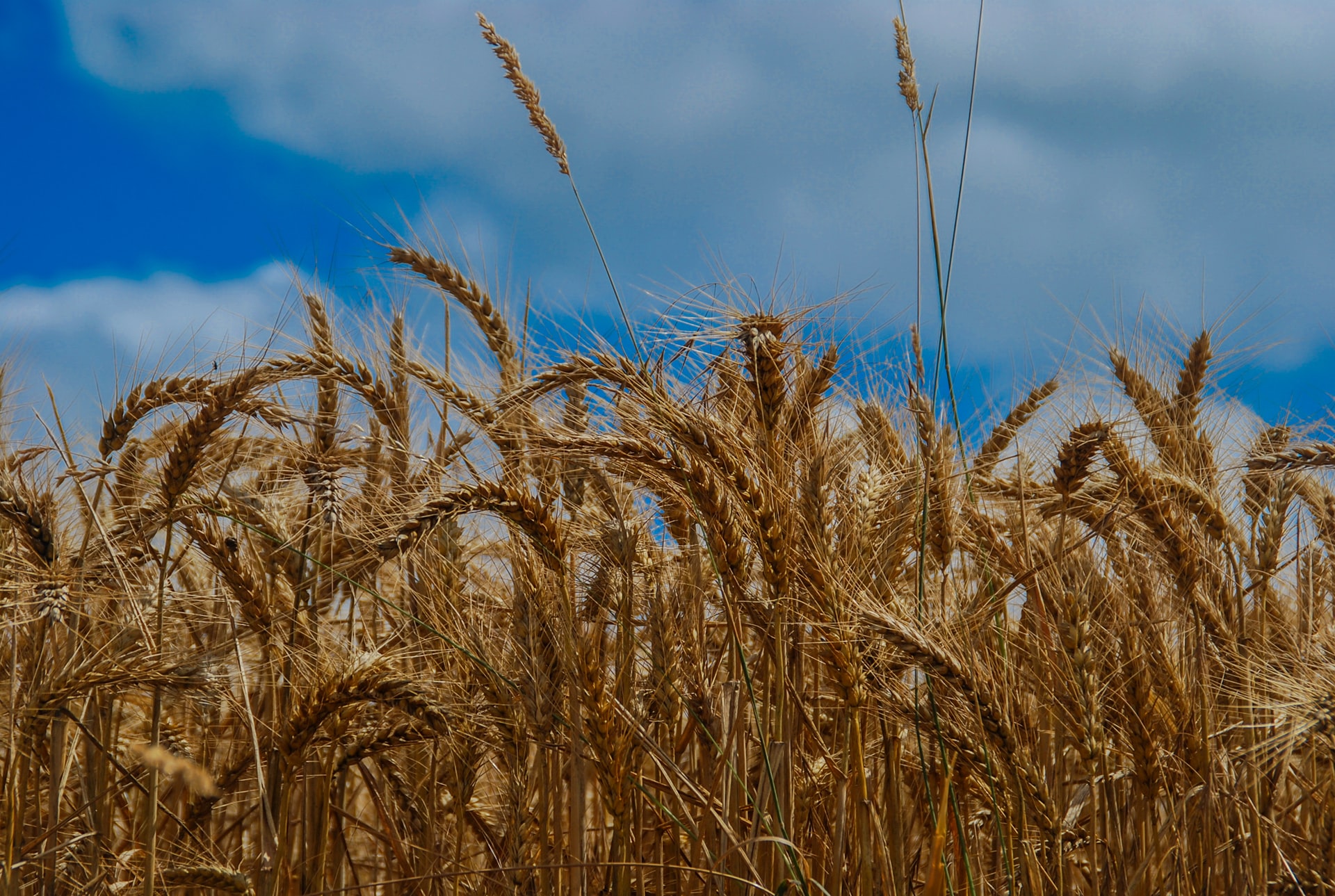