Farmers across Western Australia are having a fantastic start to the season with commentary suggesting it may rival the best in memory. Heading east the excitement levels begin to wane with South Australia experiencing a varied start and generally looking for moisture. Victoria is also a mixed bag where timely Autumn rains throughout the Western District and North East keep those growers in good spirits, as opposed to those in the Wimmera and Mallee regions who are still waiting for the season opening soaker. Following fantastic rains through March, New South Wales was looking at back to back record crops but a dry April/May tempered those expectations. However, June thus far has been very fruitful ensuring farmers will have the potential for another big crop. Like New South Wales, Queensland has also had a great start to their program (although the same can’t be said for their State of Origin campaign…). With New South Wales and Western Australia the biggest cropped areas in Australia, favourable conditions through these two states will certainly underpin the production for the whole of the country.

Recently the Bureau Of Meteorology advised that Australia is entering into a negative Indian Ocean Dipole (IOD) period which could last until Spring. A negative IOD means Australia is more likely to get higher than average rainfall, which combined with a mostly positive start to the season across large parts of the east coast should provide farmers with additional confidence.

Promising rains for the US and a potential change in bio-diesel demand are this week’s key drivers.  With big parts of the US corn/soybean crop suffering from insufficient moisture, precipitation has eased concerns for the short term.  As is the case in a tight world supply and demand picture, weather easing will have speculators nervous.  Adding to this, there is talk of a reduction in the bio-diesel mandate.  A big reason why we have seen such high pricing in canola is due to this strong demand.  If changes were to occur and mandates were eased, this could see a large reduction in demand for oilseeds and beans, loosening the tight carryout worldwide.

With so many bullish inputs into commodity pricing in recent times, it is always important to be cognisant of the fundamentals. Today we are looking at a record world production for the coming year with big crops expected through European Union and Russia in particular. Should a negative IOD event come to fruition, Australia could record another 30 million tonne wheat crop.  Reductions in demand as discussed earlier, may spell the end to this high price environment. 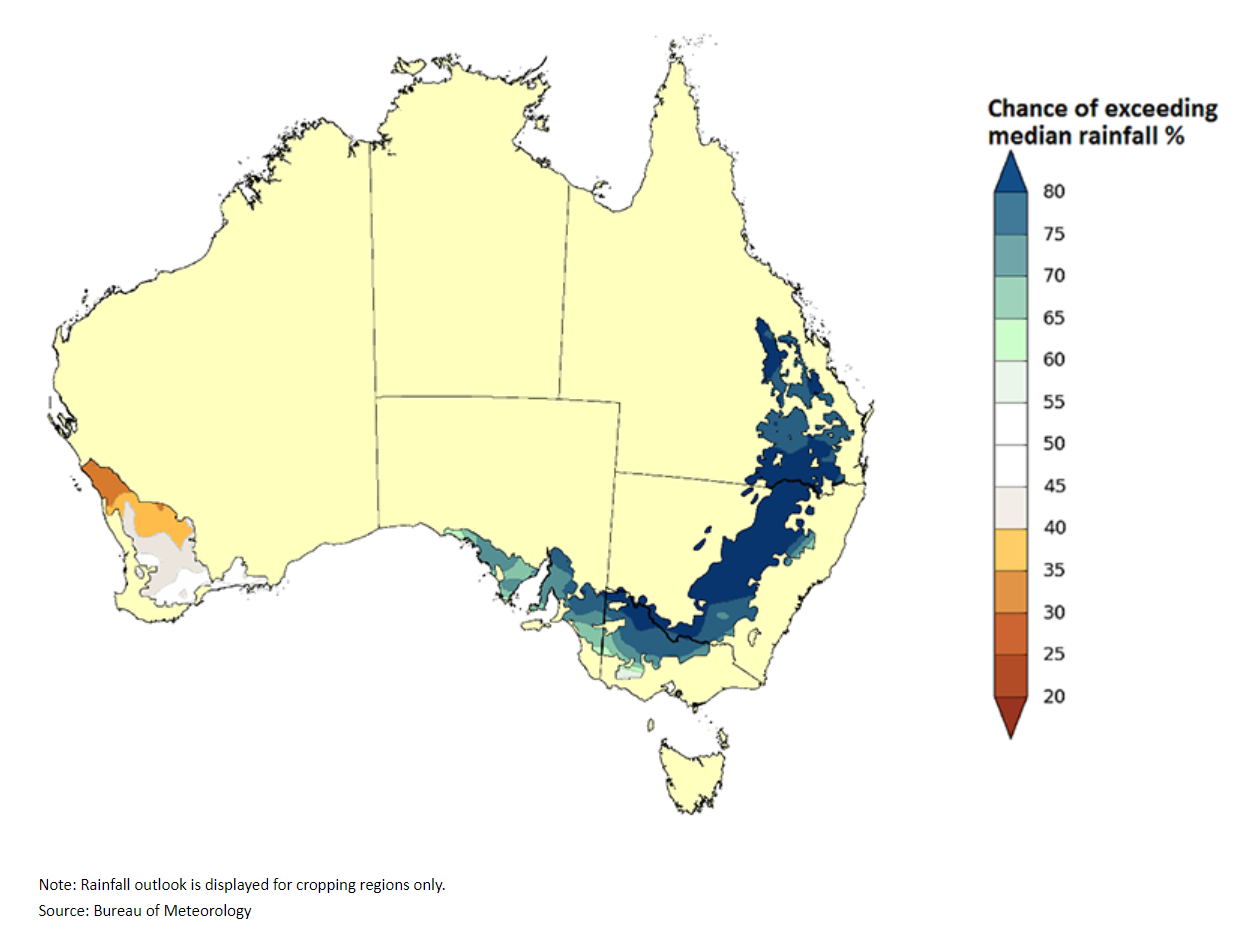 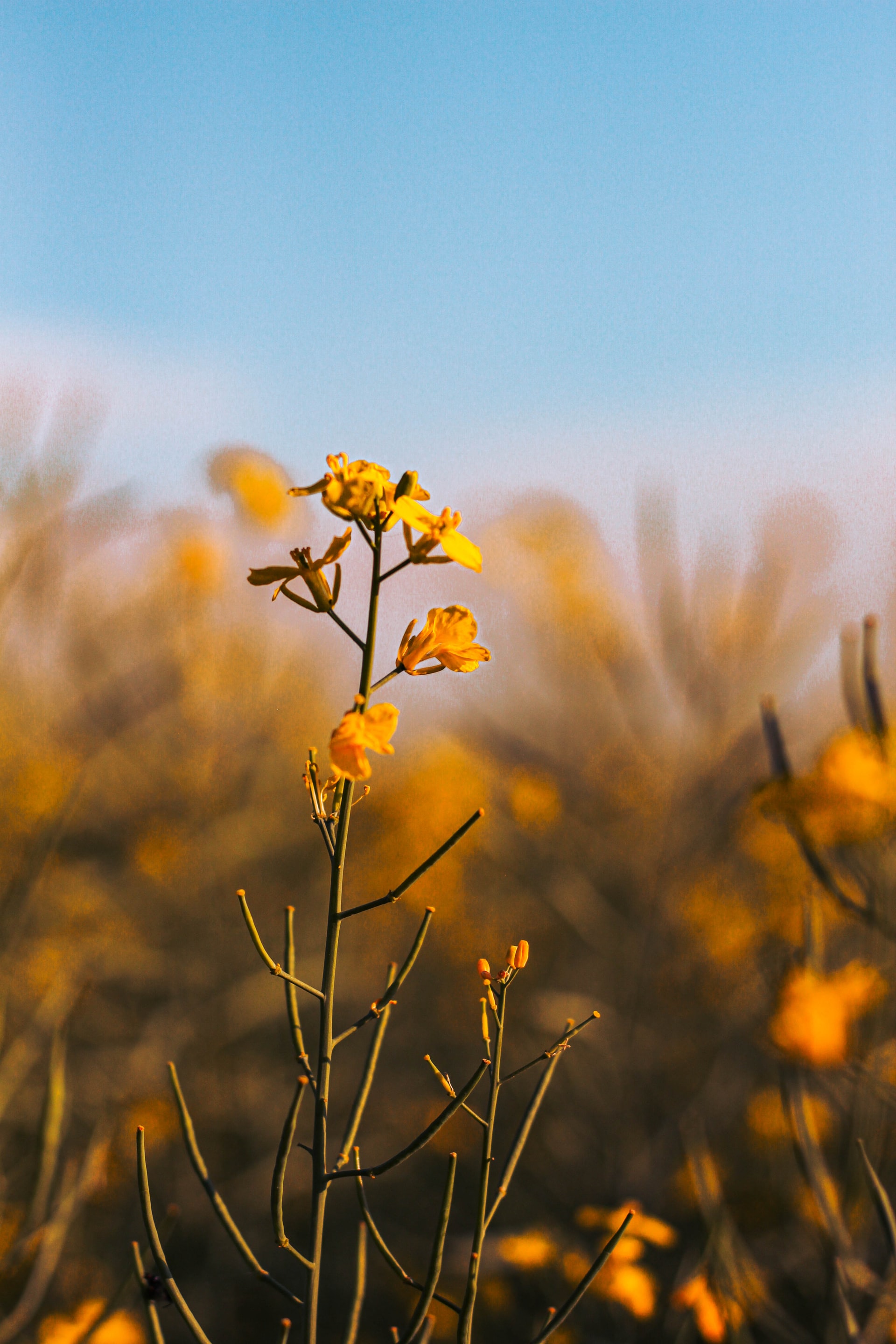