Well over the last 24 months, defining what’s normal has been anyone’s best guess. We have endured the COVID-19 virus, mouse plagues, floods, supply chain disruptions, product, freight, and labor supply shortages, and the crisis in the Black Sea, just to name a few. Having said all that, it could be argued that even after enduring this adversity, the Australian agricultural sector hasn’t been stronger with a large proportion of farmers able to capitalize on the high commodity prices which have coincided for the most part, in well above average yields. Albeit depressed at the time of harvest, since then we have seen feed wheat values rise meteorically to trade over $500/mt delivered into port terminals of late.

Back to sowing and the 2022/23 season is keeping with the trend and bucking what was once the norm with sowing still trying to progress throughout the East Coast cropping belt and is expected to linger well into July.

Starting in the north where our Queensland comrades are currently battling a rain delayed sorghum harvest whilst trying to figure out what to do with their winter cropping acres currently under water. Sowing for the most part is expected to have only just surpassed the halfway mark and although unable to quantify the loss today, it is expected there will be some significant hectares lost to the winter program heavily weighted to the Downs region where many are yet to even strike a blow. Rubbing salt into the wounds is the expectation of a heavily downgraded sorghum crop as many hectares across Queensland & Northern New South Wales remain unharvested to date.

Pushing down into the northern and central New South Wales regions and the consistent wet weather pattern has significantly hindered the sowing program. Undoubtedly there is a sizable number of the intended canola hectares that weren’t planted due to prolonged waterlogging where paddocks couldn’t bear the weight of machinery. Although we still have time, the wet weather hasn’t discriminated, and the cereal programs are also going about it the hard way to get planted on time. Generally speaking, central New South Wales and northern New South Wales are in the vicinity of 40-60% sown in total.

Finally moving south of the Lachlan River and for the most part farmers have managed to plant majority of their programs, however not without incurring their own adversity. Once upon a time the Newell Highway used to be the dividing marker indicating the favorable conditions of the region and for the most part, this exists today. Switching it up of course, the crop in its early stages is much more favorable to the west of the Newell Highway where sowing programs commenced earlier, soil is better drained and the lighter rainfalls have been realized. South of Temora and the conditions again improve vastly before moving south of the Murrumbidgee where for the most part the region hasn’t missed a beat.

Although its only early days, there is much at play and even more yet to play out. Never thought I’d say this but here’s hoping for a drier few weeks! 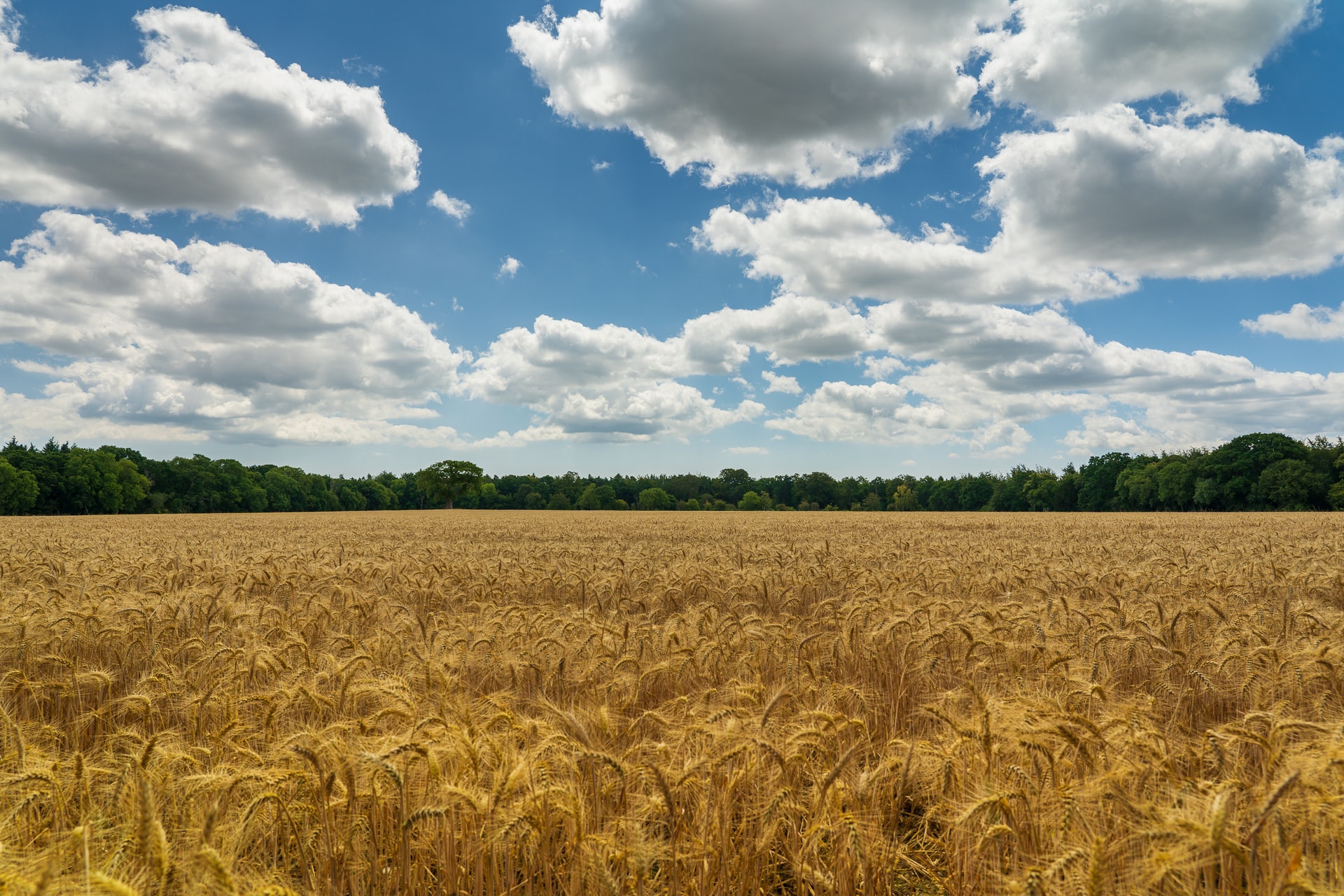