International markets continue to trade erratically on the back of expected supply chain disruptions due to the situation in Ukraine. Whilst we all hope for a swift end to the conflict, it is impossible to predict how things will progress and as such international markets continue to trade volatile ranges on a daily basis. Current pricing levels for wheat has also encouraged non-traditional exporting countries to turn on export capacity to capture current premiums selling into the international market. India is one example, where growers have been happy to sell at present values with primary destination markets selling into regions traditionally supplied by Black Sea exports. Models are also suggest a continuing La Nina trend into 2022 which bodes well for Australia, but does tend to come at the detriment to seasonal conditions and crop potential for South American producers.

Closer to home the early sowing window here in Australia is looming closer, and early indications are that sowing intentions include less area allocated to chickpeas with a preference for additional cereals and canola. Though accessing hybrid canola seed is proving to be difficult as availability of stock has been reduced due to increased demand and weather downgrades to last years seed crops. Whichever way producers end up going, the decision isn’t an easy one as the cost of inputs this year are much higher than last year and significantly higher than the year on year budgeted average. The higher decile pricing in wheat and oilseeds is helping, though increased variable input costs add a considerable amount of production cost risk to the season.

Coastal areas have received significant amounts of rainfall in recent weeks causing devastating damage to townships, livelihoods and infrastructure in the harder hit areas. Further inland we have seen big rain events over parts of the Darling Downs and northern NSW cropping belts. Whilst this bodes well for winter cropping moisture profiles it is far than ideal for those trying to harvest sorghum in these areas. There has been some decent progress made prior to the most recent rainfall event over the last two weeks, though there is still a lot of crop yet to be harvested across central and eastern Darling Downs region in Queensland and areas east of the Newell Highway in northern NSW. We had already started to see evidence of some quality downgrades starting to come in after the last rainfall event in early March. We would now expect additional quality variability to become more common in advanced crops which have received the higher rainfall tally’s.

Old crop values for cereals and canola have continued to firm this week, albeit volatile following the international futures markets moving in big swings on a daily basis. Old crop Canola is well sold to date with growers taking the opportunity to clean up left over parcels during the most recent run in values. There are still large quantities of wheat and barley yet to be marketed, both in the bulk handing network and on farm. Though it is worth noting that majority of this stock is made up of feed barley and wheat. The latter of which has firmed in excess of $40/mt over the last month, this has been attracting interest from sellers looking to market some additional SFW1 stock at $300/mt plus site Central West NSW. 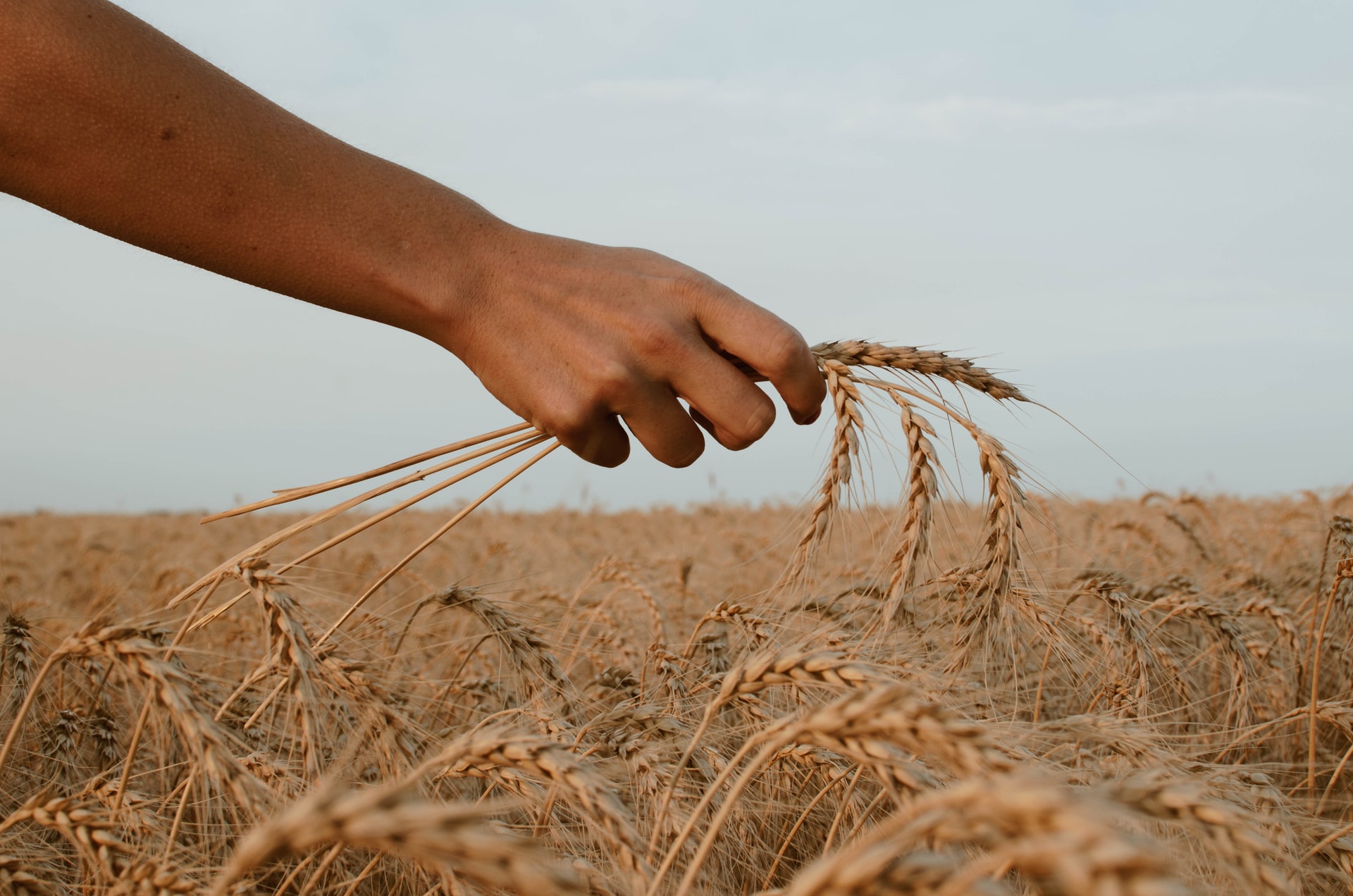