Plenty of activity in cash markets over the last week or so, both in the old and new crop slots. Grower activity has been sporadic with most of the engagement through the southern states though there has been a bit of new crop wheat and canola selling through the Newcastle zone. It would be fair to say that the majority of the selling recently has come from those with few, if any, new crop sales on. The order flow from the New South Wales grower this year will be key to price action over the next few months. The domestic consumer has been equally intermittent in engaging with the market either looking to fill a few small old crop spots as they wait for the inverse in barley to break or looking at new crop spreads.

It certainly feels like the weather has or is beginning to turn a corner which for some, is likely a welcome change. Reports from parts of New South Wales have been that some drier and warmer temperatures have been positive for crops however what the forecast has recently been showing is causing a little concern. Any prolonged period of warmer than average temperatures will no doubt take the shine off what had the potential to be some excellent crops. Many now also saying that the recent weather now has many growers keenly looking for that one last rain in late September to finish things off. Fingers crossed the rain comes and doesn’t come too late. Somewhat concerningly, the Bureau of Meteorology has been leaning further towards a higher than average October rainfall for most of the East Coast.

The US dollar has been depreciating over the last few months which has in turn supported the Aussie dollar, which has not only rallied against the DXY but has outperformed it. The USD primarily suffering as a result of the Fed suggesting they were not concerned with higher inflation over time, suggesting they would accept higher inflation as a result of lower interest rates.  Unfortunately for the Australian grain grower, the higher AUD only pushes our price further away from export markets. We did manage to connect on some business through August though this now seems a distant memory as the AUD remains firm and we have a dry and warm forecast to contend with which is further supporting cash values.

The strength of US futures has been intriguing through August with the fundamentals suggesting Chicago needed to move lower to help the US connect more export business. Plenty of conjecture as to why the strength and many pointing to the fact that Chinese purchases soybeans should and probably will flow to wheat and corn. Export sales out of the US have seen some trades of hard red wheat reported to China though they have been a bit below expectations. One might also suggest the strength of US futures is attributable to the lower US dollar. As is often the case with US futures markets, pick the reasoning that suits your story. 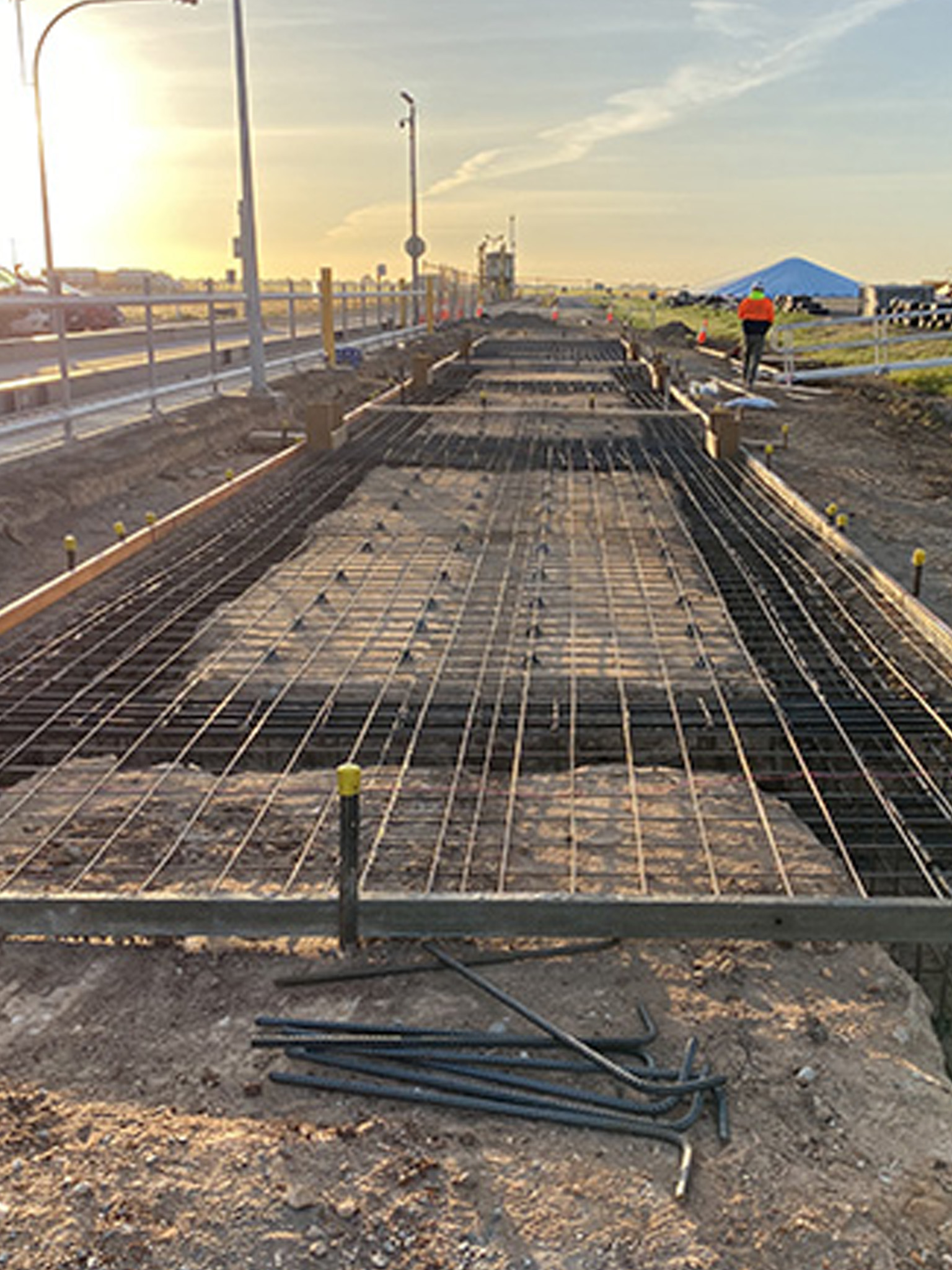