With that said, Queensland has managed to get the bulk of the cereal crop off prior to major rain delays with approximately 80% of the state’s cereals harvested prior to the latest system moving through. Anecdotal feedback suggests that approximately two thirds of the state’s wheat harvested has been H2 or better thus far. Although with last weeks deluge where up to 100mm fell in parts, downgrades are expected for the remaining unharvested area.

Through Northern New South Wales the theme of protein followed by unfavorable weather and a relatively slow harvest pace continues. Approximately 75% of the wheat crop has been graded H2 or better leading up to this major rain event however given this is the second front its expected that we start to witness quality downgrades hereon in. The irregular rain events have caused major disruptions to the regions harvest activities with approximately only 20% wheat, 40% barley and 80% of canola harvested.

Again, the same themes continue as we move south with the cool finish and wet start to harvest delaying header movements. To summarise Central New South Wales harvest pace, wheat is less than 5% completed, barley close to 15% and canola only 20%.

Rounding off the state as we move south of the Lachlan River, harvest has been a grind with at best 5% of the barley and canola harvested and yet to trouble the scorers on the wheat.

Although the harvest has been slow there is plenty to be pleased about. Those who have managed to harvest barley are becoming accustomed to some very favourable malt premiums in the vicinity of $50/mt over BAR1 which is incredible when compared to last years premiums under $5/mt.

To compliment the barley, in the early stages of harvest we are seeing impressive oil percentages in canola, ranging from 44-47% with some deliveries coming in with over 50% oil. At around $13/mt per percent over and above 42%, the bonifications paid to date ensure the backlog of Toyota orders is here to stay.

Of greatest concern at present is the current forecast to finish off the week where most growers north of the Burley Griffin Way will be watching with one eye closed. Already frustrated at the lack of activity and now staring down another rain event the flow on quality effects is becoming a hot topic.

Noticeably in the trade, buyers are pricing in a potential big quality problem that is yet to be realized. Fixed grade contracts are priced at significant premiums to buy certainty and ensuring they don’t add further grade exposure to what is already a heavily committed forward program. 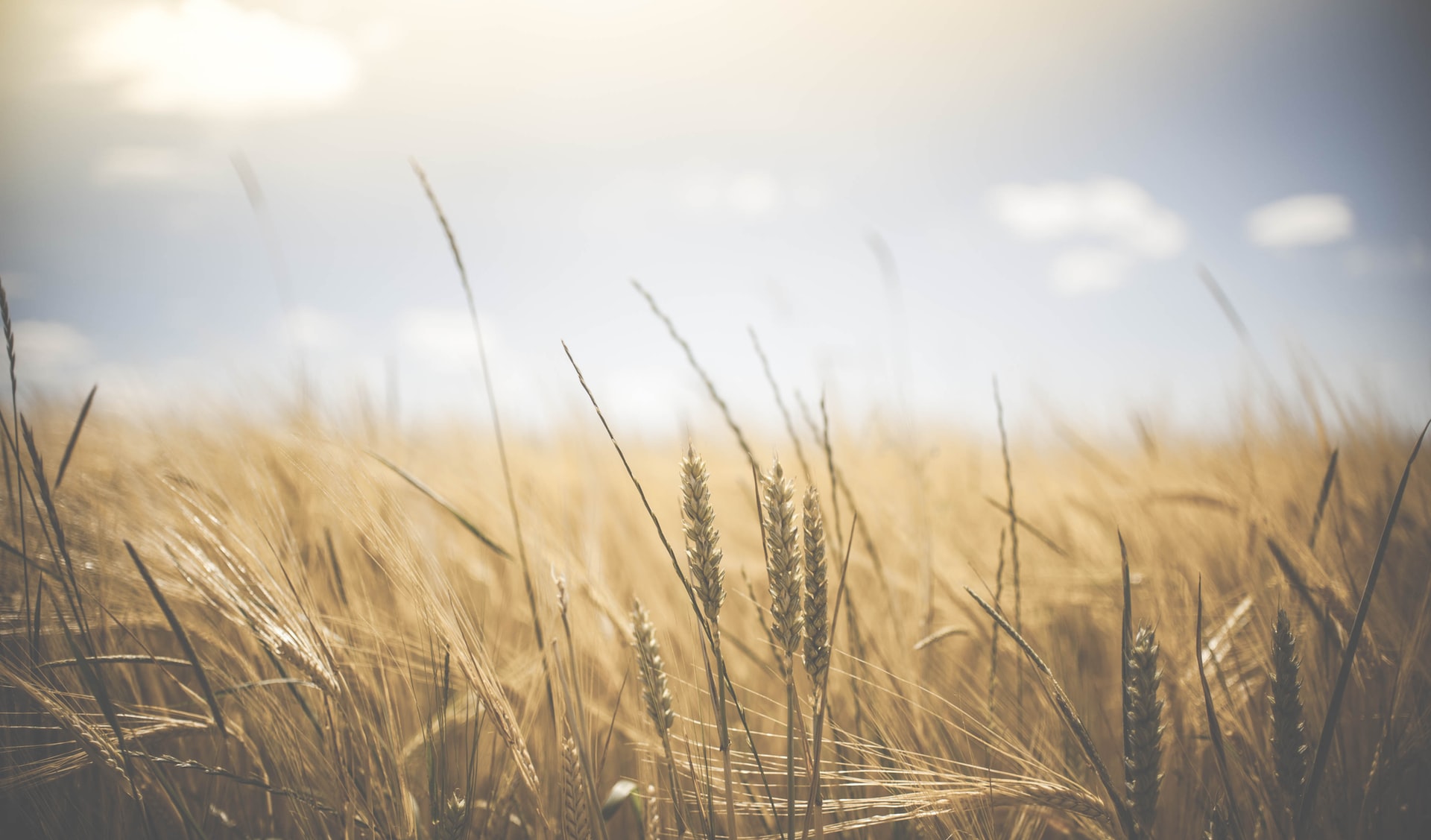