Whether you’re looking at social media, or more traditional media like you are now, you are no doubt being peppered with harvest pictures, videos and stories. This time of year often brings with it a nervousness, an excitement and sometimes an apprehension for what’s to come. Whilst Melbourne is just now coming out of the longest lockdown of any city in the world, things are looking up and it is fantastic to see the videos of headers, chaser bins and trucks charging into another harvest.

The Bureau of Meteorology has been forecasting a wetter than average October for some time which had many chins wagging. At at the time of writing, it doesn’t look like that is going to transpire. New South Wales is currently around 75-80% of average rainfall for the month and even with what’s on the forecast, might still come up short of that average. The other notable weather observation is that to date, temperatures have been about four degrees cooler than average for the month of October, allowing crops to prolong filling.

The canola market continues to attract a lot of attention with the market somewhat stabilising after that swift pull back in the middle of October. With nearby prices at or near record levels, growers have lifted their eyes to consider marketing a portion of 22/23 canola. And despite the market being heavily inverted, there has been engagement by some both in New South Wales and other states. With port prices fluctuating between $750-800/mt, this puts that crop well and truly in the upper deciles of historical values. And those with some level of confidence in production or access to water next year, are dipping their toes in. Wheat and barley markets have been relatively stable compared to canola with new crop prices for cereals generally trading at $10-$15/mt range throughout New South Wales.

In most parts, the crop continues to increase in size thanks to a relatively mild finish. And the question being posed by many today surrounds grower selling activity over the coming harvest period. Understanding order flow from both sides is critical to price action but this is even more so this year. Whilst year on year it looks like New South Wales production will be slightly below 20/21, nationally the winter crop looks about on par with the previous season. In 20/21 demand for Australian grain was reasonable whereas this year, due to production issues in other parts of the world and general demand increases in others, there is robust demand for our cereals and oilseeds. Growers will likely go into harvest more sold on canola than they ever have been previously, and given price action, why not. On wheat, those sold percentages continue to rise as the weather remains favourable and pricing has remained reasonably steady around $290-$300/mt at the local site since mid-August.  And barley, it remains the laggard but arguably for good reason. Where prices traverse over the next eight weeks will largely depend on how hard the grower hits the sell button. Time will tell. 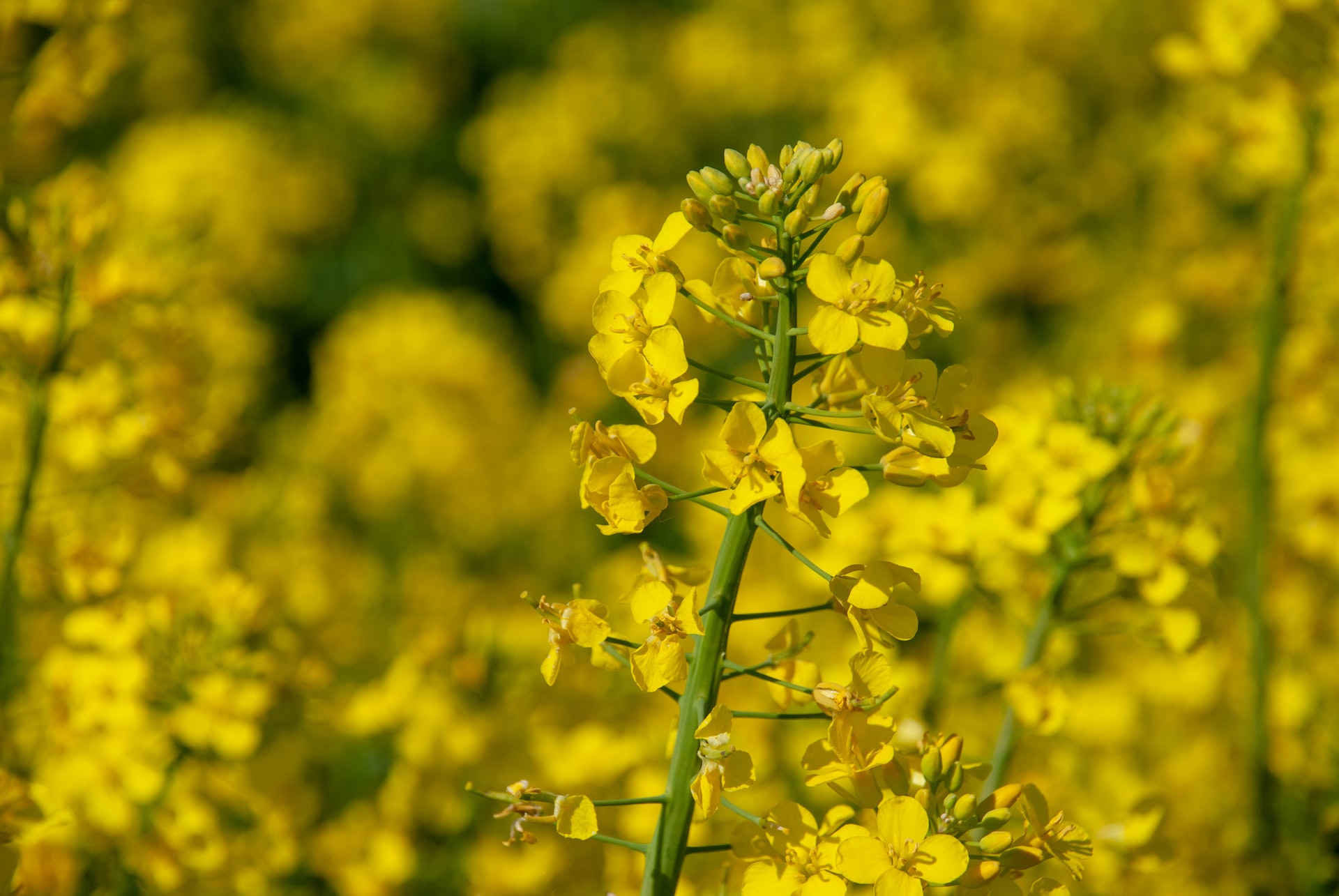