The saying goes that markets take the stairs up and the elevator down, which suggests that markets tend to fall faster than they rise. However, in the last four months, neither rising or falling markets have moved in a stair-like fashion and it feels like we have gone to the top floor and back via the elevator.

Since their May highs, grain futures markets have taken a battering. A chart showing the Chicago Board of Trade December wheat futures price will paint you a dramatic picture of how quickly markets have retreated back to levels not seen since the initial days of Russia’s invasion of Ukraine.

The misery in the Black Sea continues unabated, as does the significant impact to world grain supply and trade flows. Nevertheless, in recent weeks it seems markets have turned their attention to other inputs for price direction. The current “risk off” climate, driven by rising interest rates and the soaring cost of living across the globe, has prompted a widespread selloff across most industries and asset classes, with grains and oilseeds no exception.

Wheat harvest in the northern hemisphere is gathering momentum taking the immediate pressure off global supply concerns and adding to the bearish tone. Further weighing on the wheat market is USDA’s latest estimate of US spring wheat acres, which despite being the lowest in 4 years, exceeded market expectations.

After a wet start to the seeding program in Canada, growing conditions have improved considerably, which is also weighing on canola markets. Canada, the world’s largest producer and exporter of canola seed, will plant slightly less acres to canola than last season, however yields are expected to dwarf last years’ drought impacted crop. In June Statistics Canada forecasted the crop at just under 18 million tonnes, which would make it the 8th largest crop on record and in stark contrast to last years’ 12.5 million tonnes.

Whilst it is only July, the Australian crop is in good shape. Undoubtedly, there are significant parts of NSW and QLD that have struggled to plant the crop into excess moisture, however elsewhere there is a sense of optimism about the coming harvest. Western Australia and Victoria look exceptional after textbook starts and after a dry start in South Australia, good rains throughout May and June have crops there responding well. Last month ABARES forecasted the total winter crop production at 50.9 million tonnes which, although a reduction of 18 million tonnes on last year’s monster, would rank as the fourth largest on record.

So, with a supply chain already stretched to breaking point and without any production concerns evident here in Australia, local prices have taken the path of least resistance and followed futures markets lower. The nice round numbers of $500 per tonne delivered upcountry for wheat and $1,000 per tonne for canola that were on offer only weeks ago, all of a sudden seem a long way off. Or at least a couple of flights of stairs anyway. Never in recent history has it felt like the ag commodities market has exhibited such volatility in such a short space of time. 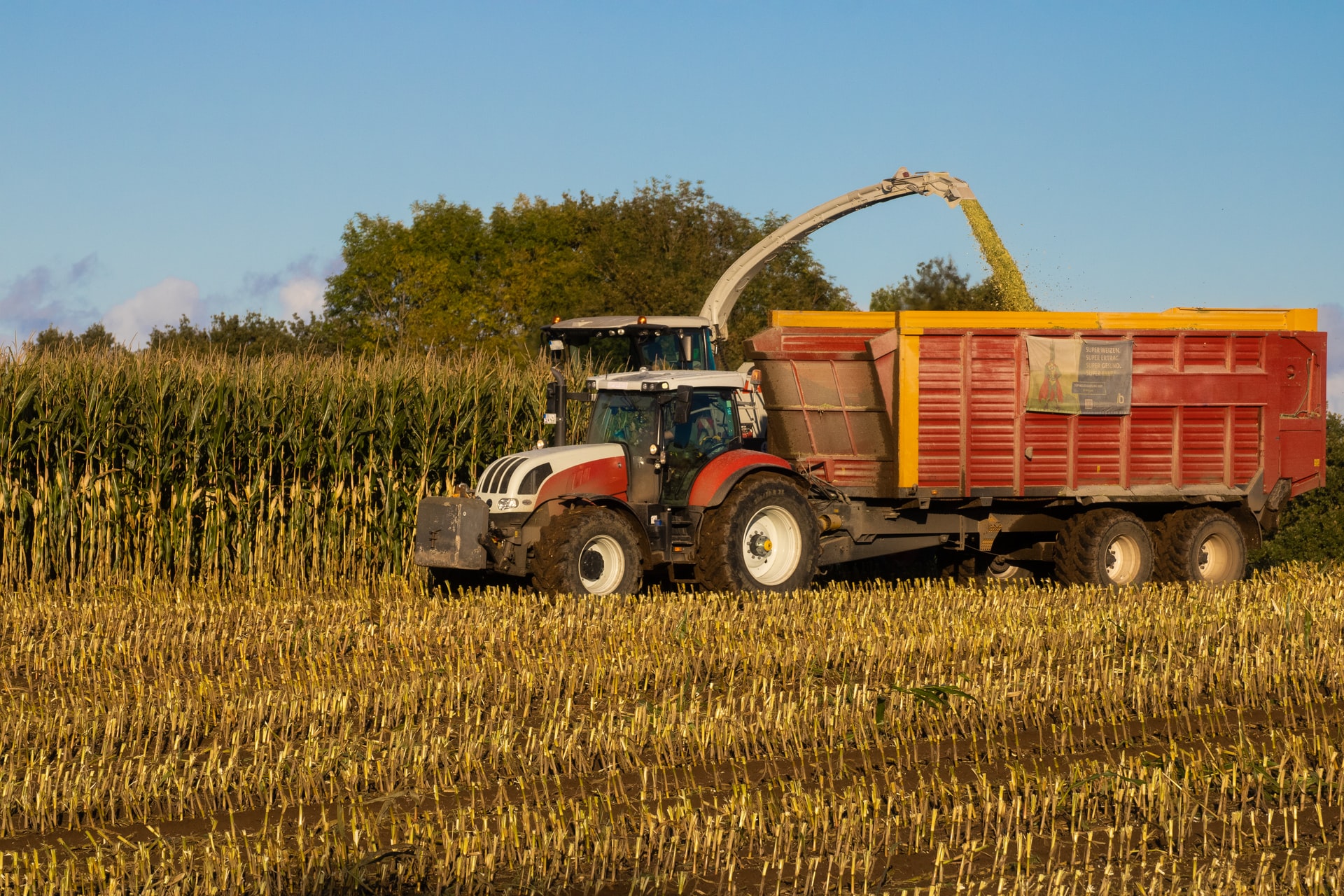 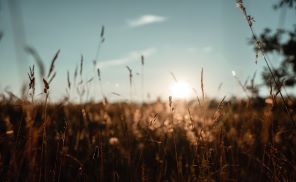